Ios, a few hours by ferry from Mykonos, is the undisputed, heavy-weight champion, party island in Greece. It's like New Year's Eve at the Playboy Mansion, spring break in Cancun, and Mardis Gras at Ron Jeremy's house.

Mylopotas beach is hella fun and you can find some beautiful women there, both American and European. However, don't expect things to get hopping until the afternoon when everybody's had a chance to wake up from the previous night's merriment.

The best place to stay and one of the best places to meet girls is Far Out Camping and Far Out Hotel. It's sort of a resort for Greek Island hoppers - literally packed with backpacking travelers. More successful flirting goes on here than anywhere else on the island.

Ios is actually a tiny, little island with a small town situated on top of a hill above the main port. There are something like 1,000 Greek residents living in Ios year-round, but over 130 bars. It's pointless to name individual ones. Literally, any place will do. The town square is surrounded by bars and filled with chairs and tables that are public property. Hence, you can go to any bar you like, buy a drink, and go hang out in the middle of the square and try your luck with the chicas.

The village area rocks after dark. Disco 69 (got to love that name!), Blue Note, and the Scorpion have been the top clubs in the past. But the best of the best is Sweet Irish Dreams. It's absolutely the most popular place for everybody to wind up late at night after getting good and liquored up. 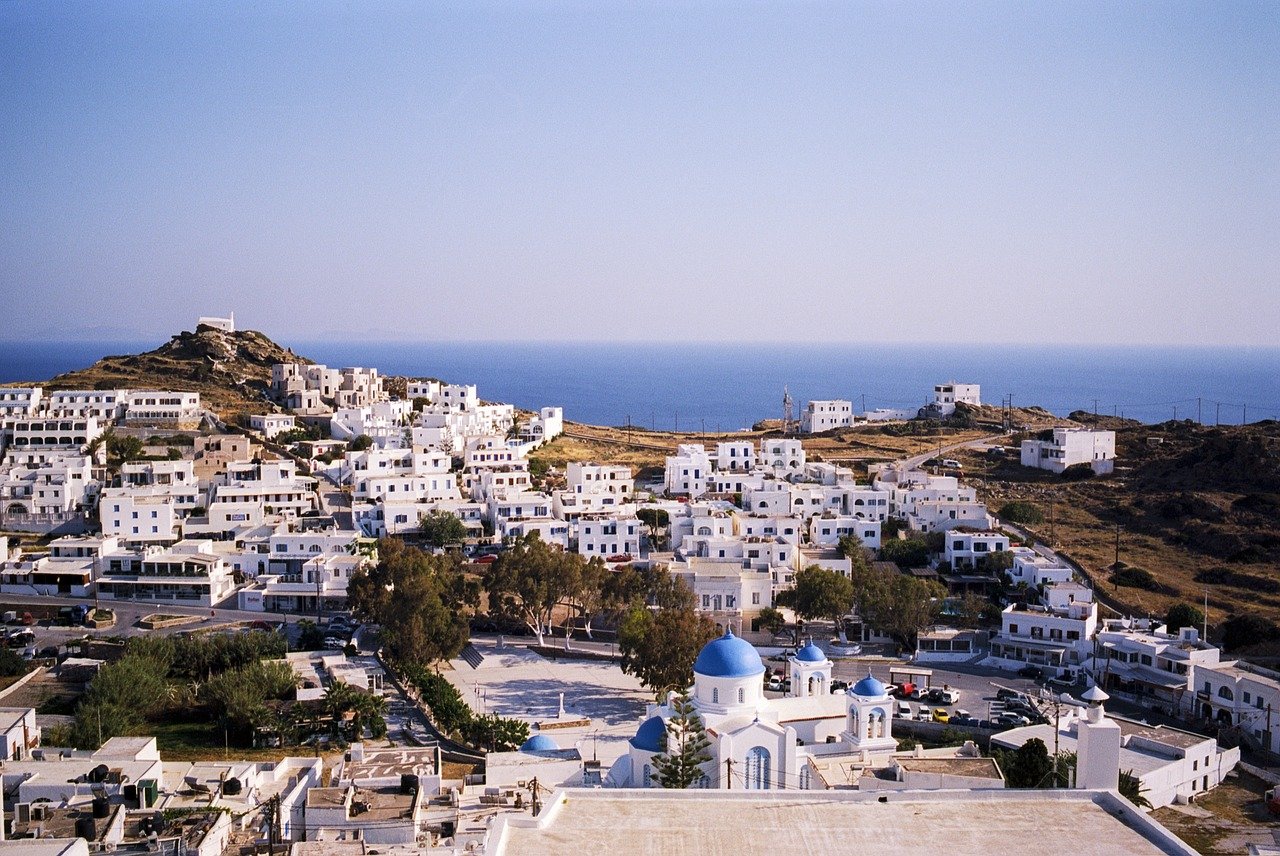 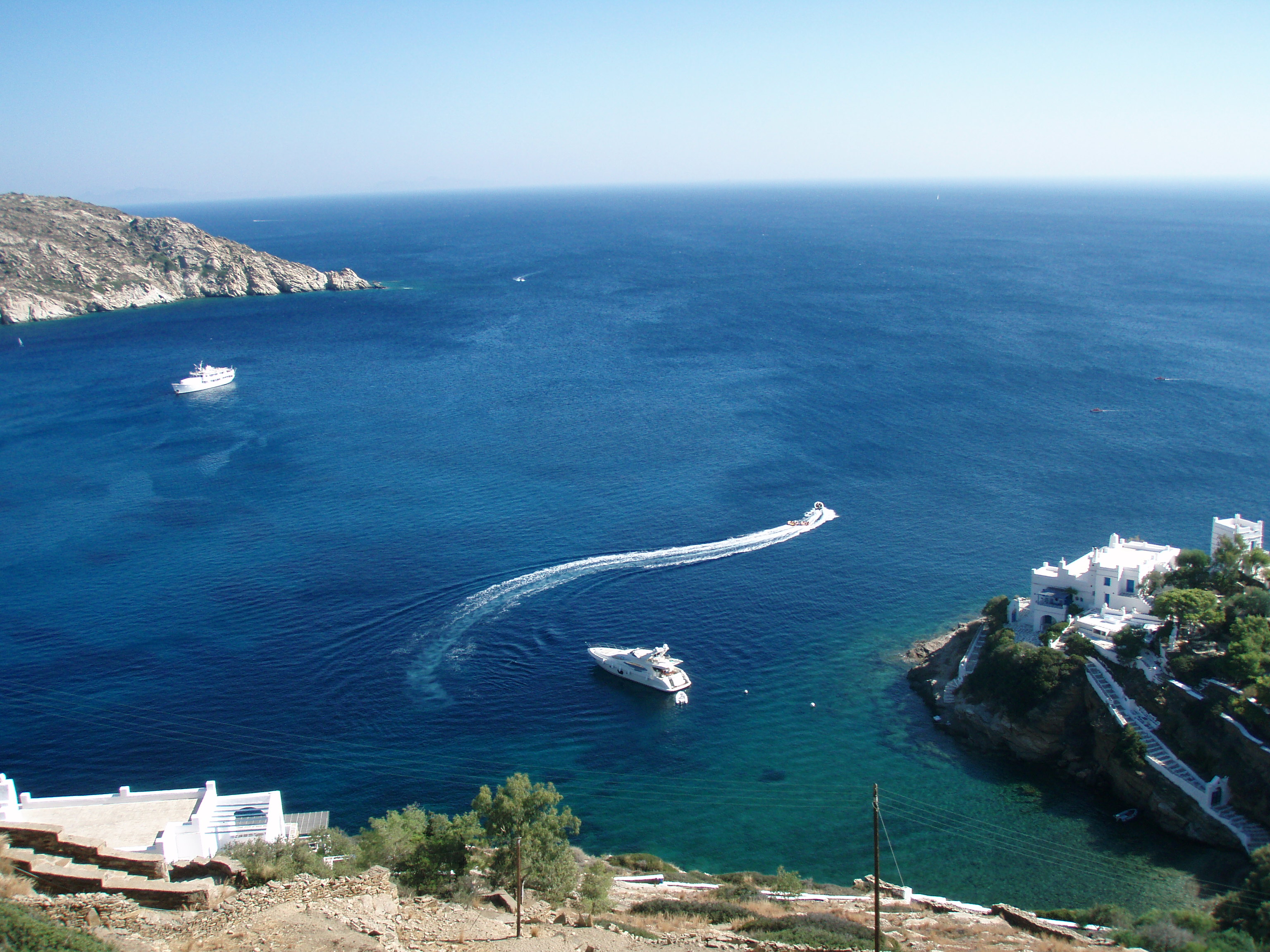 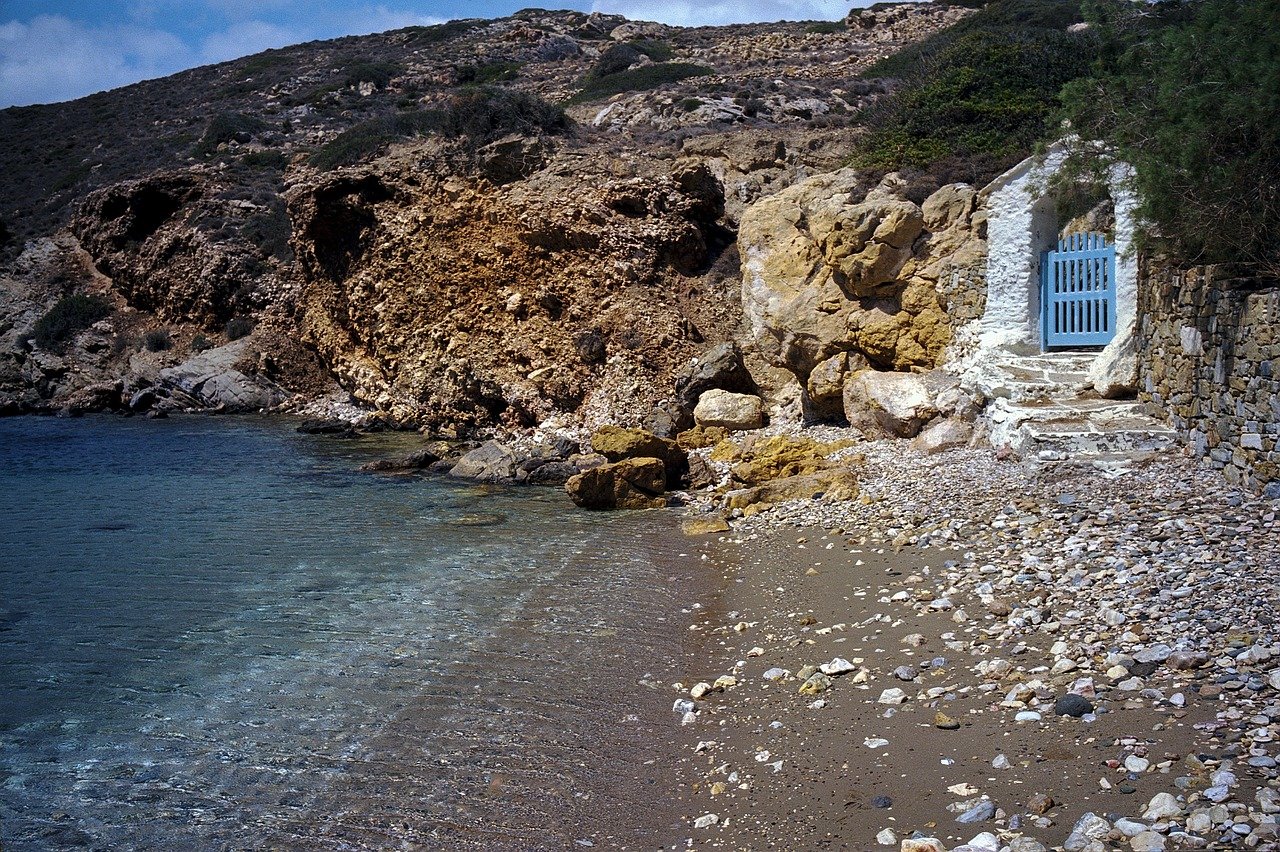 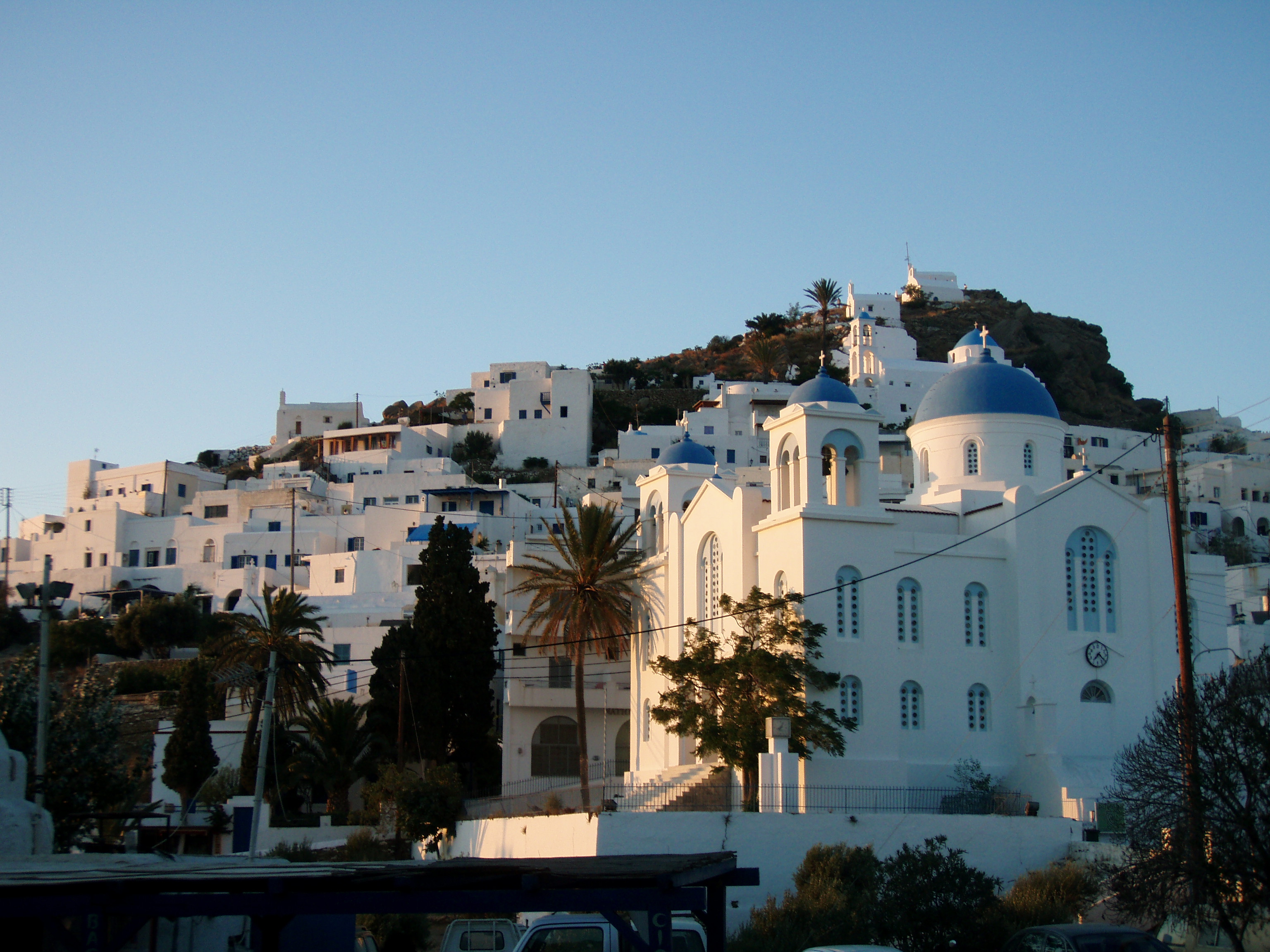 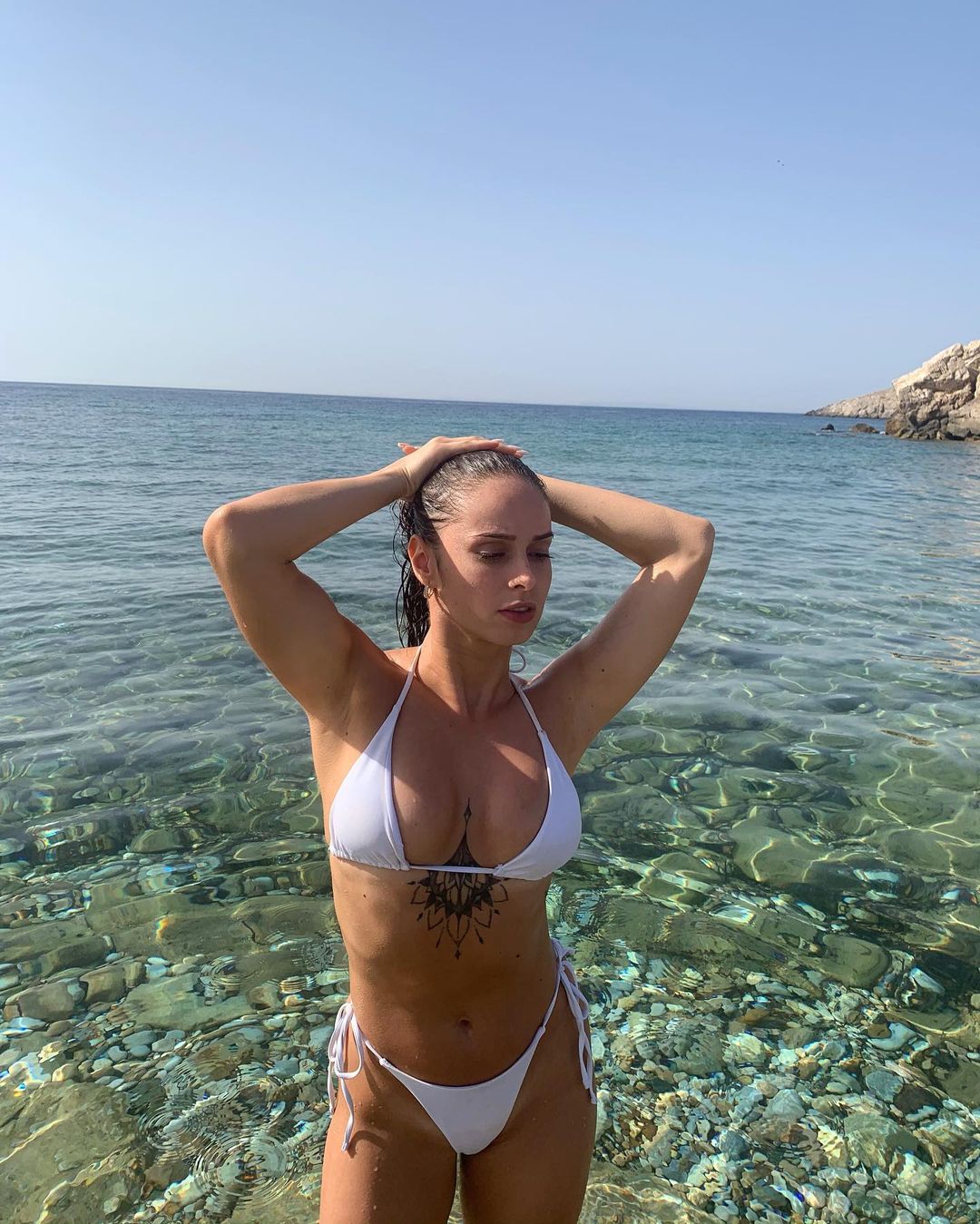 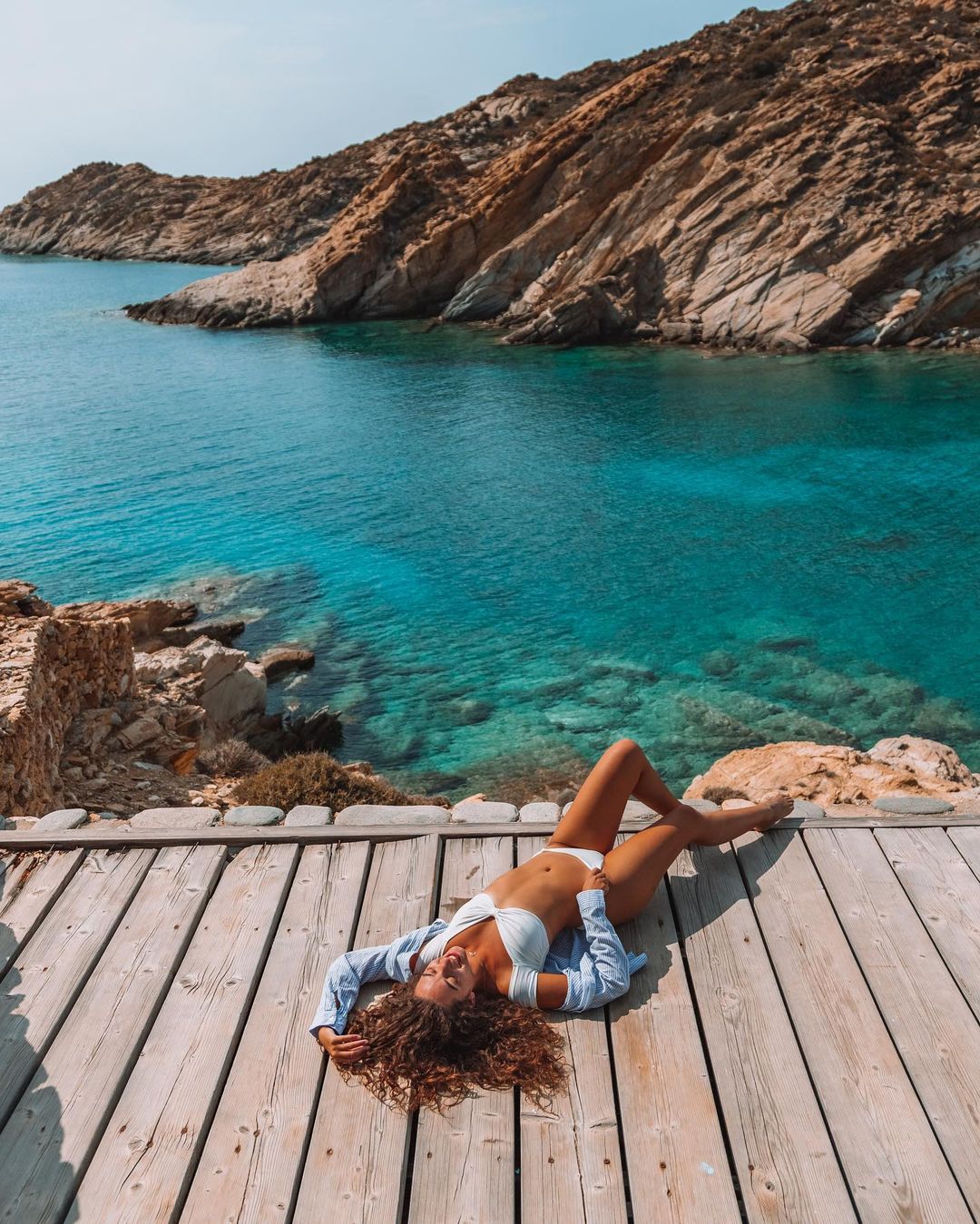 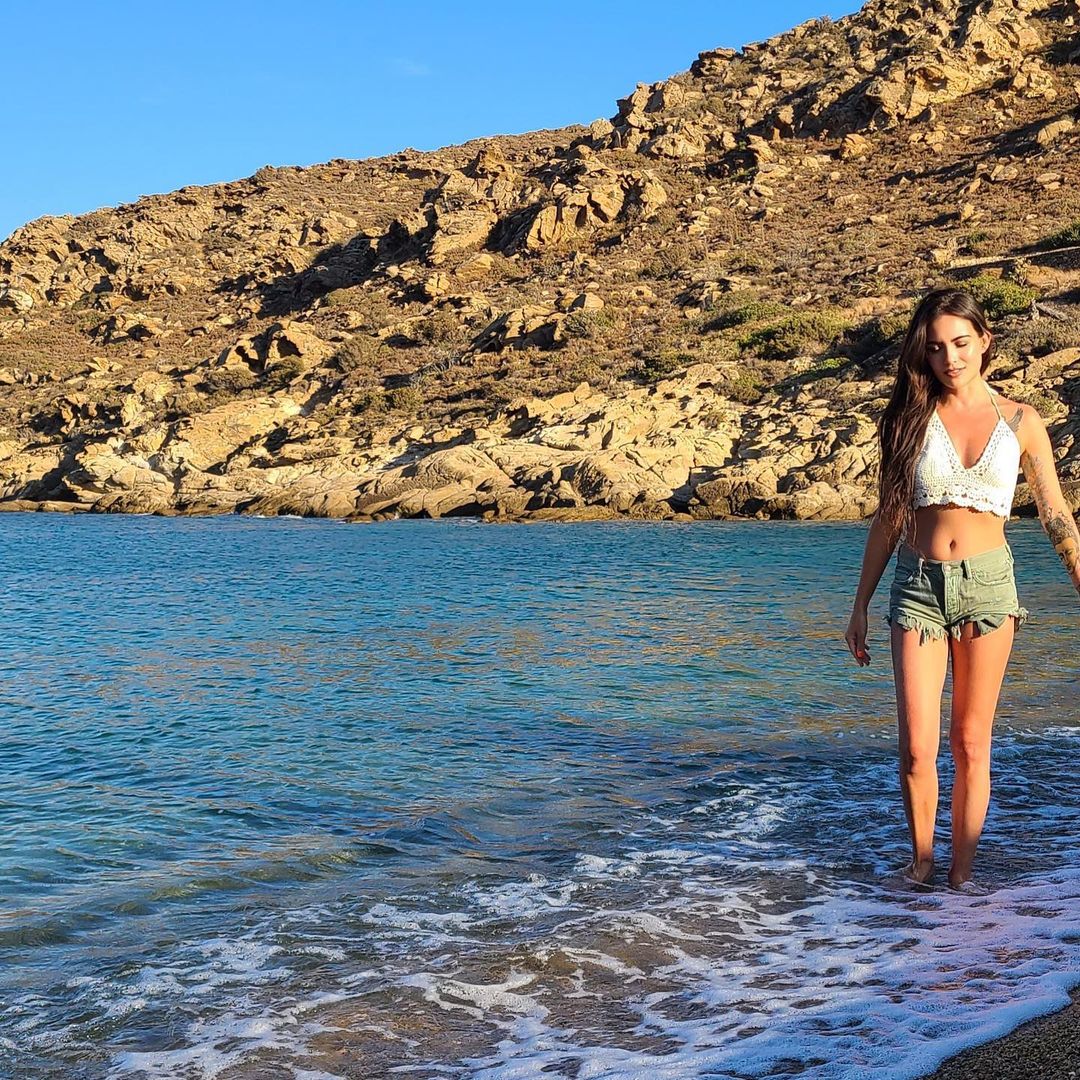 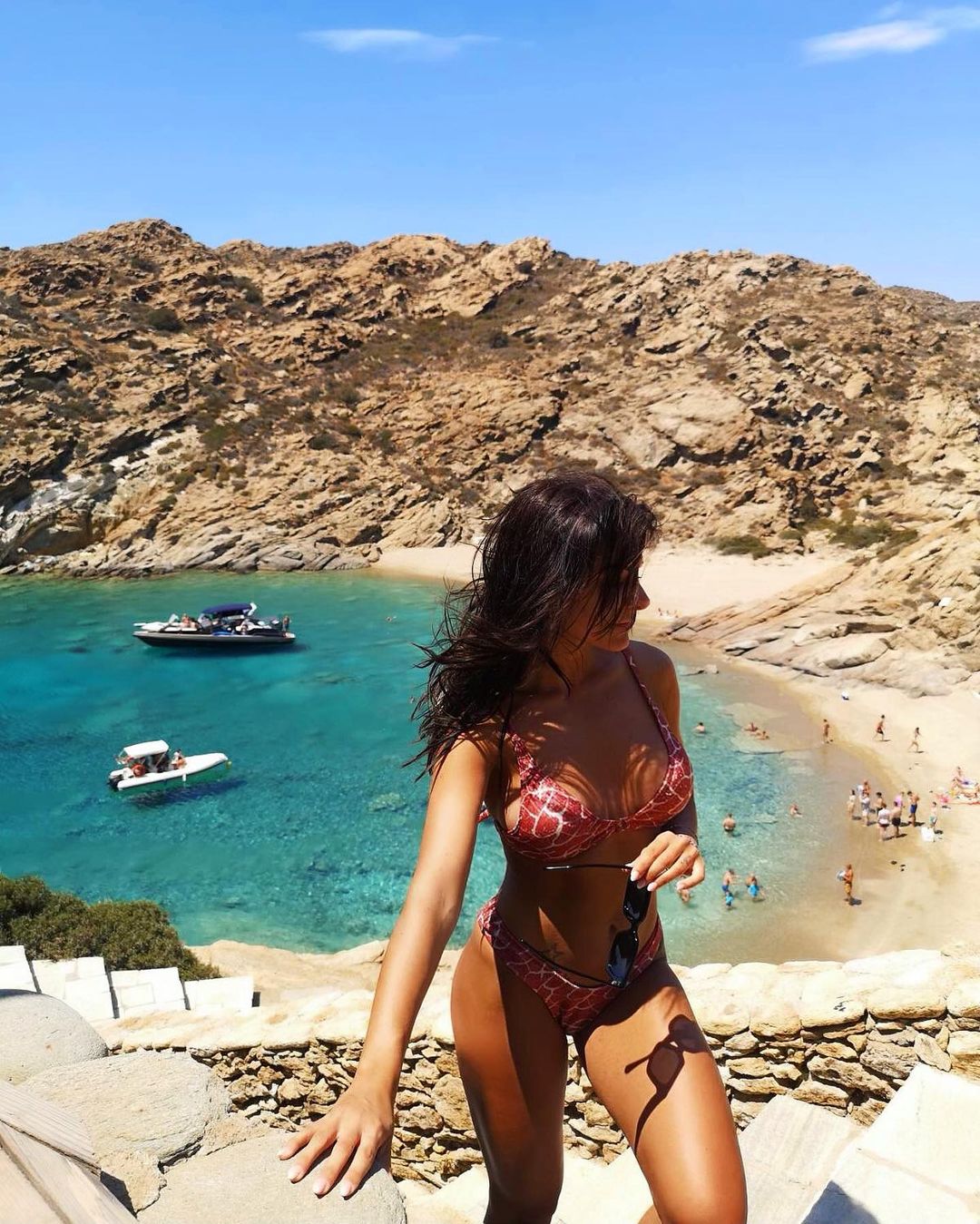 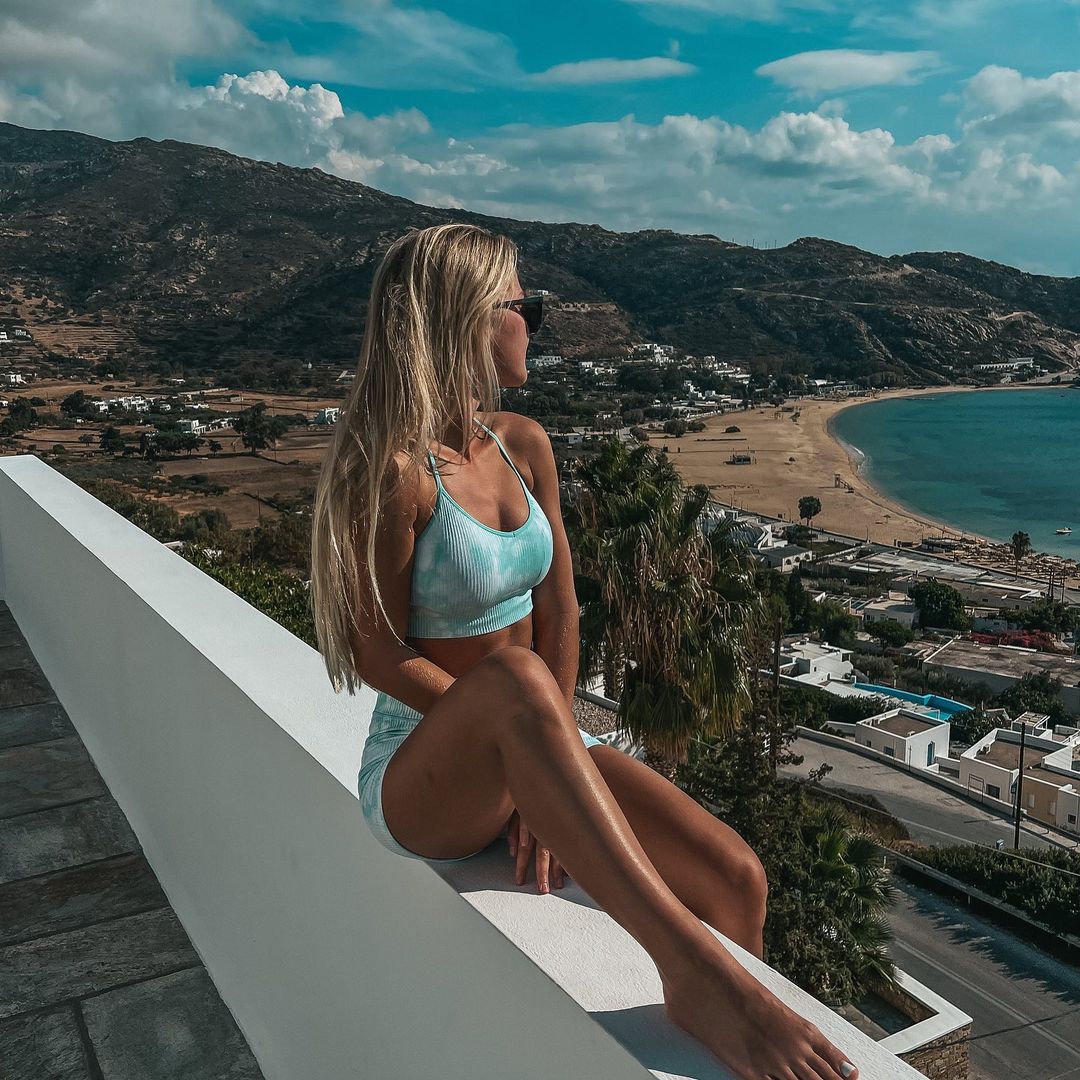 Check out Monaco and Monte Carlo if you are in the mood to do some gambling; that's what everyone does here. I personally fail to see how losing money can be as much fun as flirting with beautiful French chicks, but whatever. There are hot women in the casino, but they tend to be out of your league unless you are a high-rolling young man traveling abroad. If you are, give me a call, because we definitely have to hang out.

Check out the Chatam Bar et Jean-Louis on Avenue d'Ostende, if you can afford to stay here for a night. If you can't, get creative and find someone to stay with for the evening.

One time in Monte Carlo, my buddy Mike and I went walking along the beach with our shirts off (remember what I say about showing off the body) and were spotted by two older chicks wearing jewelry that cost enough to have put me through medical school. One of them lowered her sunglasses and said "Ooh la la" - I shit you not! I almost busted a gut laughing so hard. Mike was the only one laughing that night, however, because he wound up sipping on champagne with those two in their penthouse!

Paros and Santorini may be the most beautiful of all the islands. There is less of an "animal house" atmosphere on these islands which is exactly what attracts a lot of the girls to come here as opposed to places like Ios. Both remind me of spring break in the Bahamas.

Paros is pretty much just a stop-over point between Mykonos and Santorini.

Santorini is actually an island created by the giant ejaculation of a volcano eons ago. There are red, black, and white beaches depending upon where you are on the island, and great views. Santorini's downtown has a ton of bars and restaurants running along two parallel streets in its center. Try the Blue Note, Beach Bar, Beer Garden, and Meltemi Club. It really doesn't matter though - you'll know where to go once you're here. Everything is so close together that you can bar hop with ease and not go 30 seconds without a drink in your hand.

Mykonos is a little expensive and a lot out there. I would tell you to completely avoid this island altogether if it wasn't for the fact that the girls who come here are hot as hell. This island is extremely popular with girls from Sweden, Argentina, Australia, Italy, and Brazil. This island reminds me of South Beach in Miami, Florida, in that you have hot chicks on a great beach, with a great nightlife, but with way too many weirdos.

The clubs are pretentious and have curfews, but it may be worth checking out, if only for the babes.

The island is jagged, and there are tons of small beaches, as opposed to one long coastline. The two best beaches are Paradise and Psarou. There are bars blasting dance music all along the edge of Paradise Beach.

The best club is the Scandinavian Bar downtown, but there are a ton of other bars in downtown Mykonos, as well as restaurants and shops. The Bolero Bar, Irish Bar, and Niko's Taverna are excellent. Any place along the water near the windmills is a great place to meet women at sunset, as everybody goes to watch the sky and water light up as a prelude to the all-night partying.

Corfu is also a good island to visit, although it is a little bit of a trip to get here from the continent. It's packed with Americans, Aussies, Brits, and Northern Europeans backpacking through southeastern Europe.

The center of the city is called Corfu Town and is the only place to hang out at night, drink, and flirt with the freshly-tanned beachgoers.

The best beaches are on the west coast and include Glifada, Pelekas, and Mirtiotissa. But the best of them all is Agios Gordis. A lot of people tend to hang out in the southern part of the island in the evening around Kavos and Messoighi, where the partying is much more intense.

Everyone knows that the Pink Palace is the only place to stay while visiting this island. Some of my Australian friends said they never left the hotel and had a date lined up every night. It reminds me of spring break in Daytona, Florida.